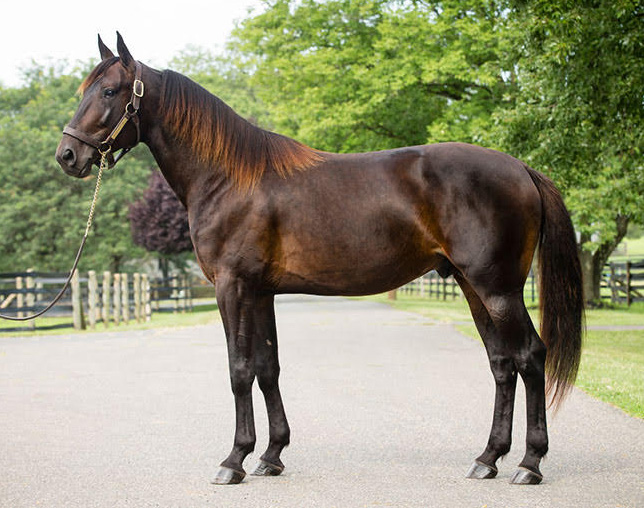 Walner was a super talent who, after a world record of 1.09.3 and triumphs in Breeders Crown, was named Two-Year old trotter of the year by a wide margin.

As a three-year-old, Walner was the big Hambletonian favorite who won the Stanley Dancer Memorial, but then never got to start again. He won nine out of ten starts in his career.

His debut crop was born in 2019 and the first offspring appeared at this year's sales. And what an impact! The average in Lexington was $ 88,128 and in Harrisburg $ 65,100, making him the third most expensive stallion at both sales. His filly Kadena, $ 725,000 became the most expensive 1.5-year-old mare ever! 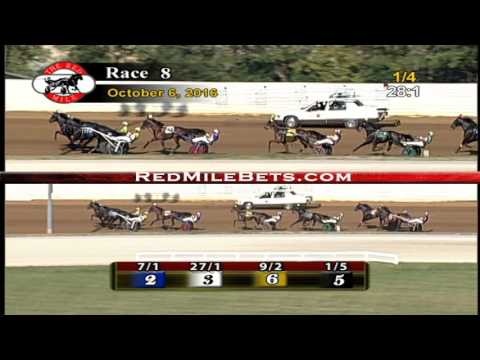 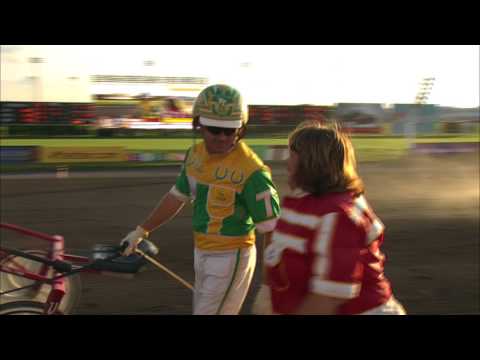