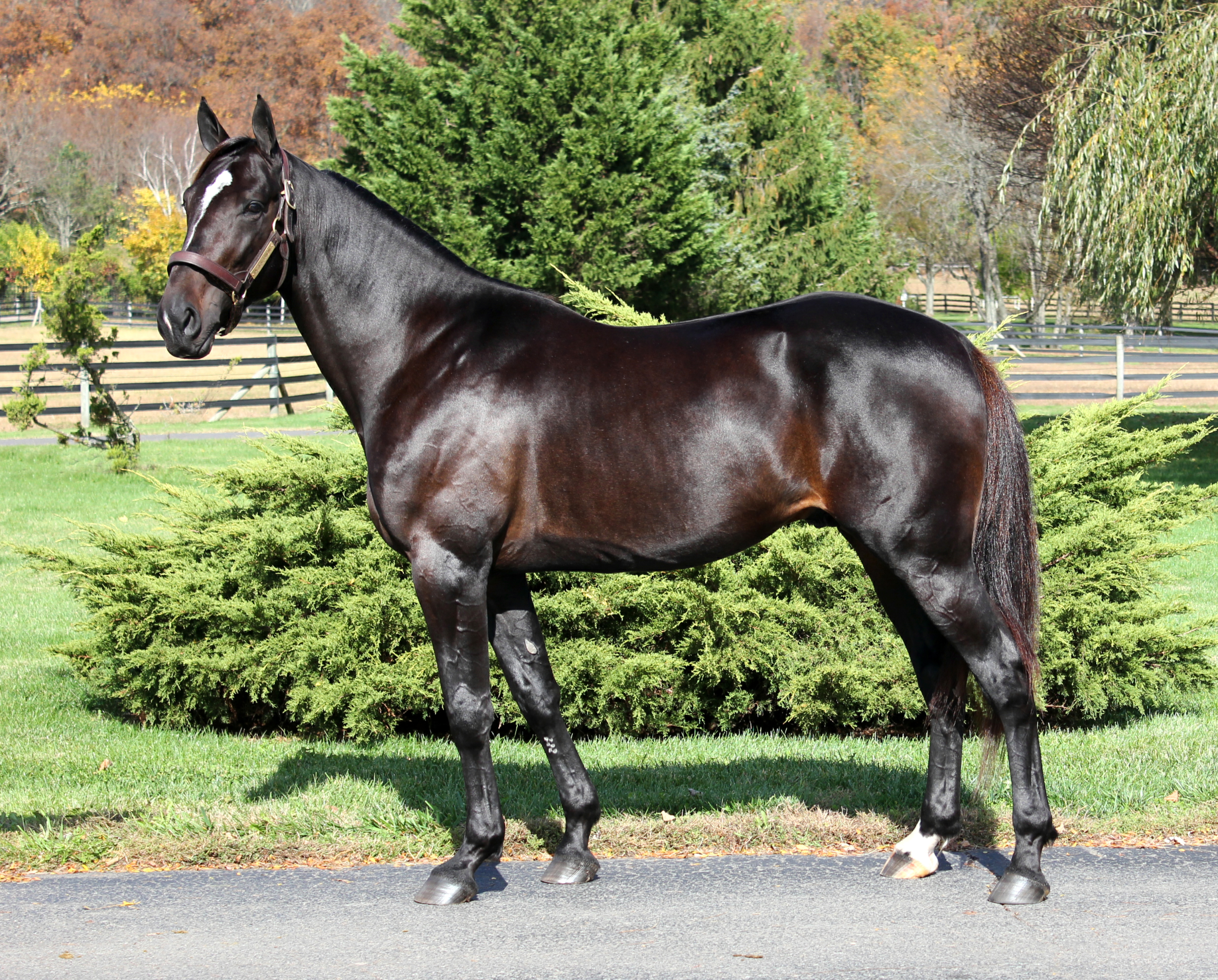 Tactical Landing, who is the little brother of the super trotter and the World Record mare Mission Brief, was sold at Tattersalls in Lexington as a 1-year-old for the incomparable $ 800,000.

Tactical Landing was big already as a young horse and yet showed enormous resources in training. In August as a 2-year-old Tactical Landing won a qualification on The Red Mile with 27 lengths of 1.12.0 and coach Robert A Stewart thought he found the key on his capable trotter.

"He is a big horse with very big action and it has simply taken some time for him to get everything in place," Stewart said after the qualification.

But Stewart did not get a proper order on Tactical Landing as a two-year-old and after only two starts, the horse went to Jimmy Takter.

After that Tactical Landing won three straight wins, including a qualification race for the Hambletonian. In the Hambletonian finale he raced brilliant as third after a position outside the leader the whole race. He continued the season winning the Bluegrass Series ($121,000), a heat in Kentucky Futurity 1.08.6a/1609 meters, Breeders Crown ($500,000), and in the last race he won in the TVG Open ($ 350,000) against older horses. 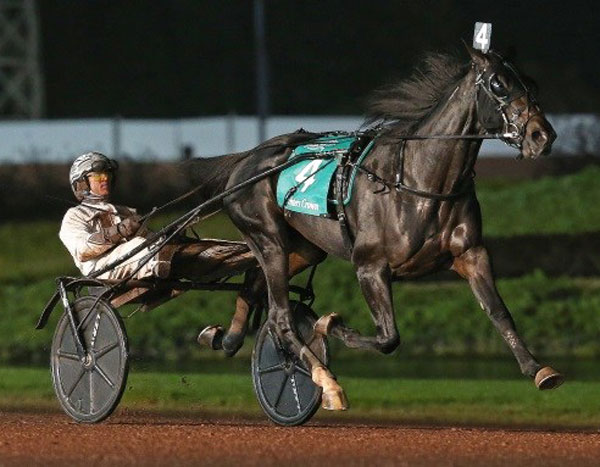 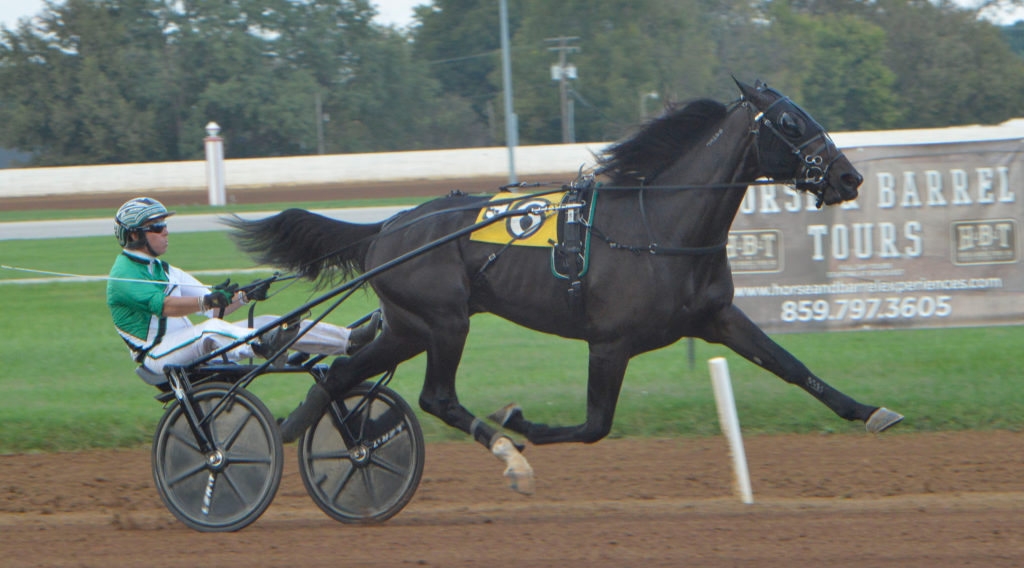 TVG OPEN FINAL at The Meadowlands 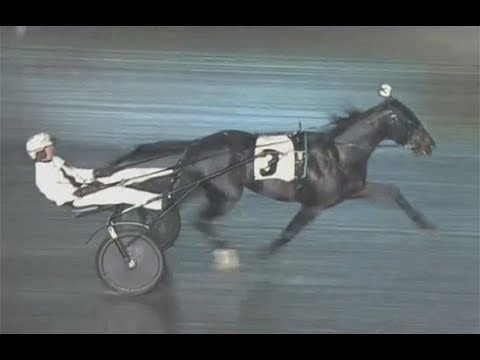 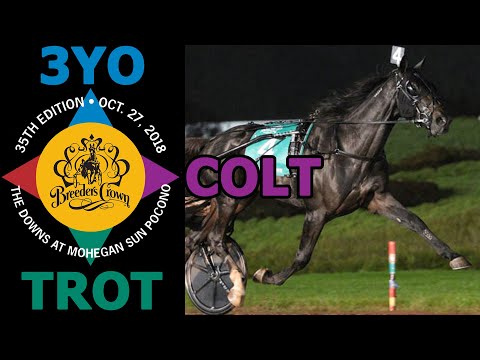