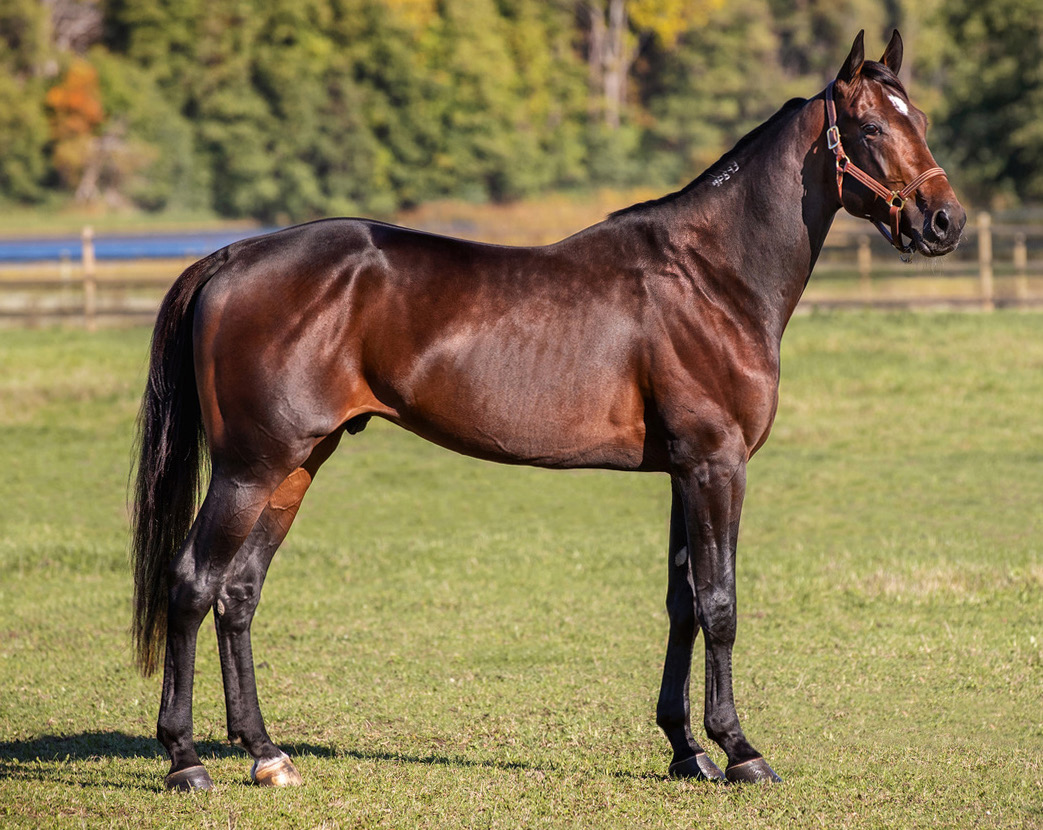 Green Manalishi has had eyes of the trotting world on him since he was sold at a sale in Sweden and became the then most expensive 1.5-year-old with 3 million kroner (approx. USD 345.000).

Green Manalishi flew to the United States where he made his debut in July as a two-year-old by winning the Pennsylvania All-Stars and Green Manalishi has competed in the top of the crop ever since. He was second in the Peter Haughton Memorial, won William Wellwood and was second in the Breeders Crown. As a three-year-old, he won the qualifier for the Hambletonian in 1.08.7 and finished fifth in the final.